The film is Based on acclaimed book “Dakkuan da Munda” an auto-biography of famous writer and journalist Mintu Gurusariya. Mintu became a drug addict when he was a young Kabbadi player and exposure to drugs also introduced him to the world of crime. Today, Mintu is an inspiration for the youth and their families as having managed to break the vicious cycle of drugs and crime. The movie is directed by Mandeep Benipal and featured Dev Kharoud, Jagjeet Sandhu, Sukhdeep Sukh and Pooja Verma as lead characters. Other popular actors who were roped in for Dakuaan Da Munda are Lucky Dhaliwal and Hardeep Gill 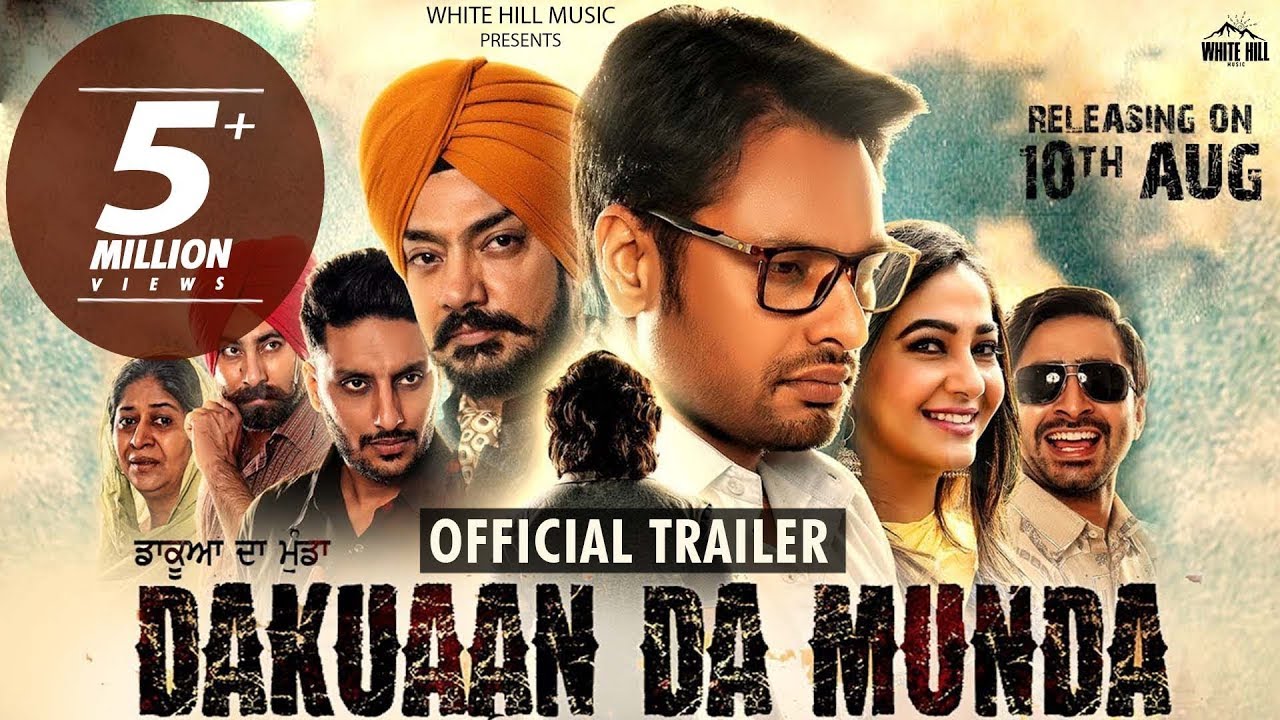